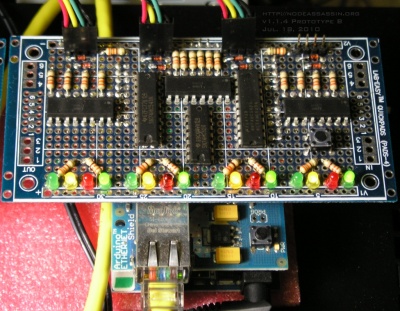 Building Your Own Node Assassin